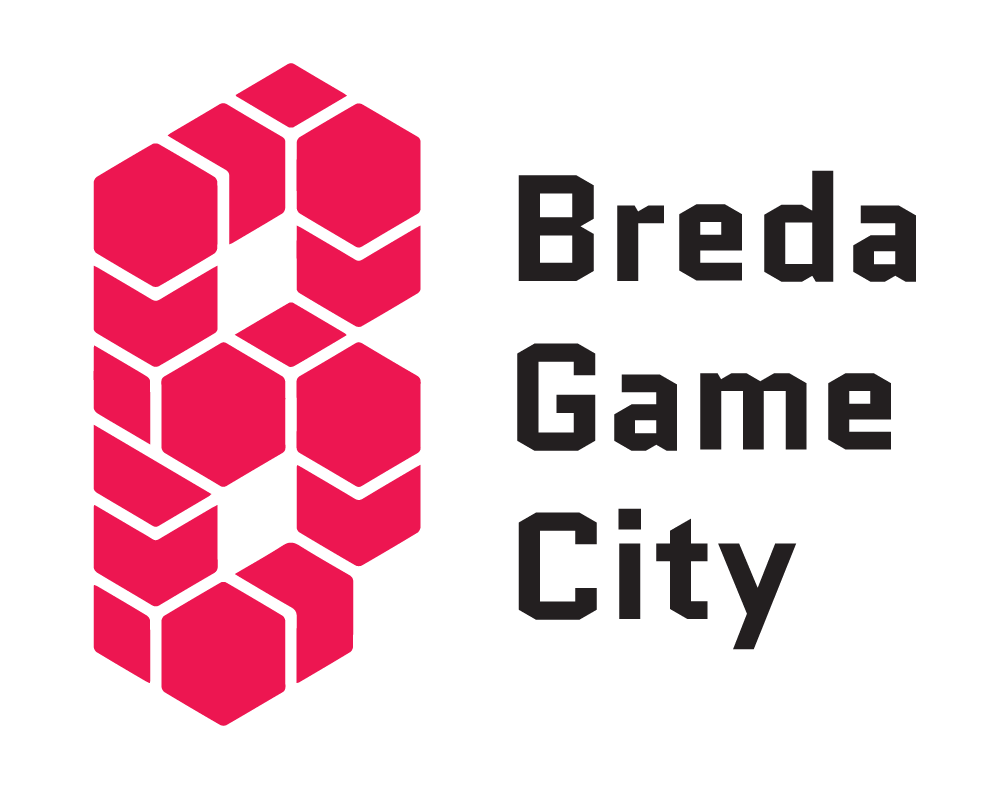 Breda Game City at gamescom
Breda Game City (BGC) is on a mission to put the Dutch city of Breda on the international videogame map. Gamescom is one of the world’s most important international events for the videogames industry. Attending the event as a Breda delegation will serve two of the foundation’s most important goals: supporting Breda video game companies and the local ecosystem, as well as offering international companies information about Breda’s outstanding factors that make it a perfect city to establish a business in or expand to.

Breda is a modest but hard to ignore hidden gem on a global videogame level. Industry experts already acknowledge the fact that Breda stands out by offering the best qualified alumni in the video game industry thanks to the outstanding performances of Breda University of Applied Sciences (BUas).

Robert Grigg, Director of the Academy for AI, Games and Media at BUas, states that, “Over the last decade, BUas has gained a reputation for offering one of the best game development courses in the world. With all the talent graduating each year from BUas, in combination with the efforts of the local government and the flourishing ecosystem, it will be hard to ignore the economic, social, and employment impact of the video game industry in the city of Breda in the next 5 years.“

BGC is part of a larger, Dutch delegation attending Gamescom which offers developers, partners and other professionals the chance to participate in the conference, to network and to connect with peers. This year, some of the partners that BGC will be presenting are Twirlbound, Sassybot, Sticky Lock, Infinity Interactive, Breda University of Applied Sciences (BUas) and many more!

Programme & Activities during gamescom
Tuesday 23 August
In cooperation with Courage Cologne, there will be a get together on Tuesday evening to kick off gamescom. Attendees get the chance to meet each other in an informal setting to broaden their networks. Register here: https://courage.events/event/courage-cologne-2022

Wednesday 24 August
Wednesday afternoon there will be a Best of Breda tour to share Breda’s success stories. Please get in touch with the team via team@bredagamecity.nl if you are interested in joining our tour.

Thanks to the Municipality of Breda, BGC is able to support the delegation and its participants. Exhibiting at gamescom is part of BGC’s (internationalisation) strategy, which is part of the Municipality’s broader long term Applied Technology and Creativity policy. Showcasing the latest projects rooted in Breda at gamescom is the best way to achieve goals on local, national and global level! 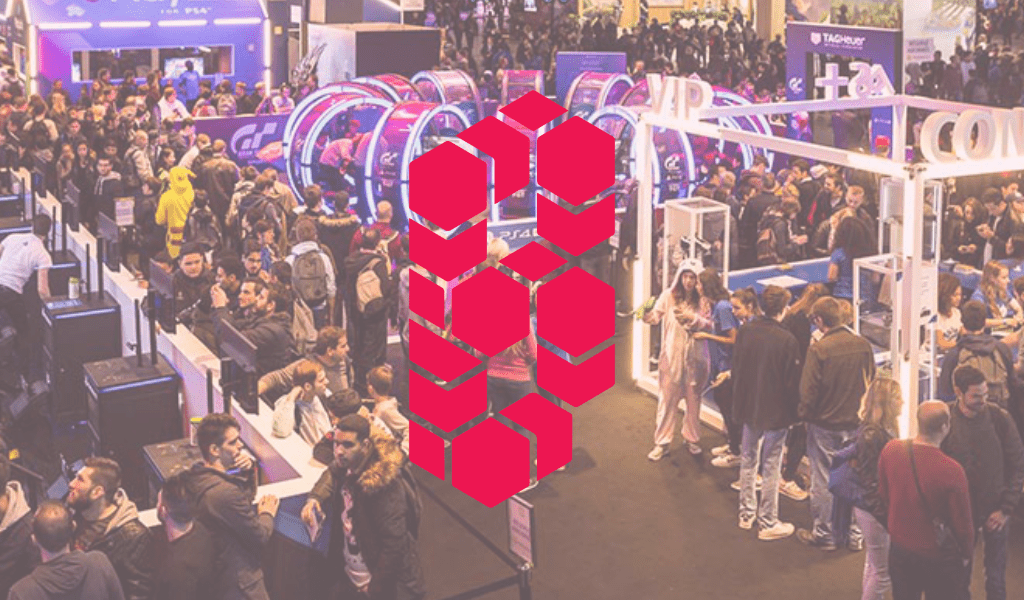 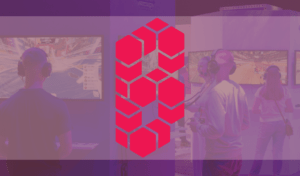 Pre-register for the Breda Booth at gamescom 2023! 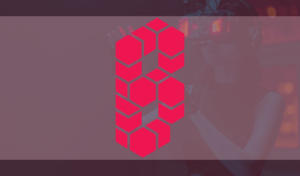 Trends from the games industry 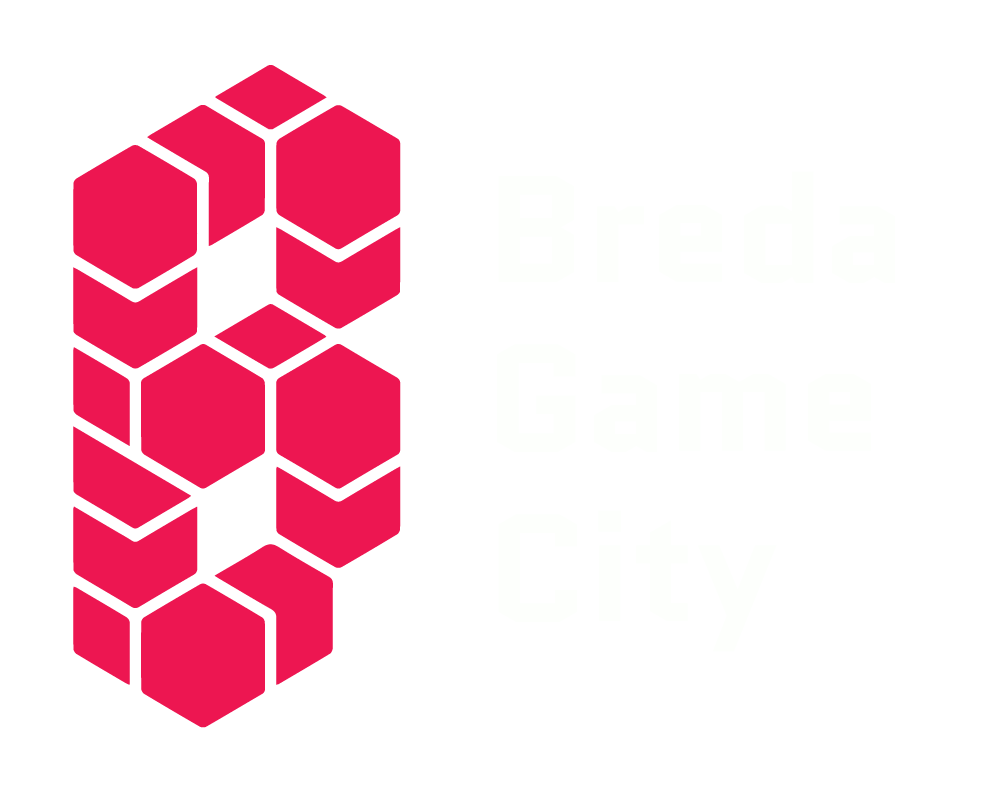